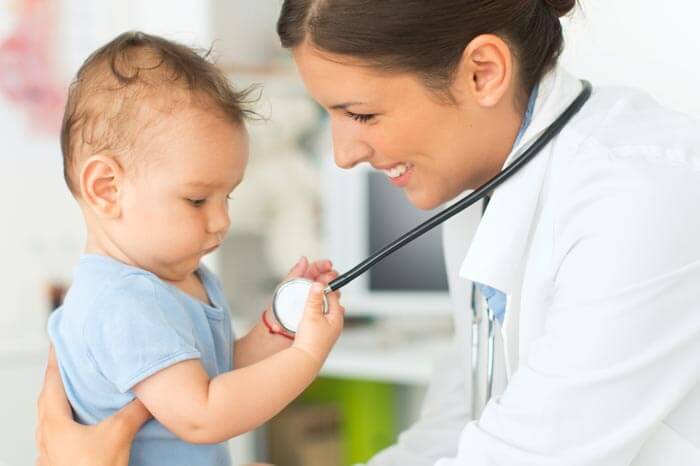 Immunization Guide – Getting Started With Vaccines

Why We Need Vaccines

Before vaccines were invented, people had no defense against many diseases that were easily transmitted from one person to another. Thanks to modern science, many of these diseases have been eradicated through global vaccination campaigns, saving millions of lives and preventing crippling disabilities.

The first vaccine in Western society was developed in 1796 by Edward Jenner, an English physician and scientist. He injected a young boy with the cowpox virus, a disease that could be transmitted from one species of animal to another, and discovered that it provided immunity to smallpox. Two years later the first smallpox vaccine was developed. After two centuries of mass smallpox immunization the disease was globally eradicated in 1979.

Since then, vaccinations have played a vitally important role in the fight against fatal or disfiguring diseases. Most children are now routinely vaccinated against a variety of diseases that once had no cure, including measles, mumps, polio, diphtheria, tetanus, hepatitis B, and more. As our highly mobile world grows more susceptible to global pandemics, vaccines provide the best defense against COVID and other viruses that can kill millions of people.

Why Vaccines are So Important

Everyone is born with an immune system that produces natural antibodies to protect against foreign invaders such as viruses. However, some people’s immune systems don’t produce the naturally developed antibodies without first being exposed to the disease – at which time their immune system may be too weak to fend off the invading disease.

Vaccines protect against diseases by preventing the infection rather than treating it after exposure. They do this by helping the body’s immune system resist the specific type of infection caused by the disease. This enables vaccines to provide immunity to the greater population without everyone needing to be exposed to the germs first.

In diseases that spread rapidly, vaccines play a key role in the overall health and well-being of the community. Some people are not able to get vaccinations for health reasons, or they are undergoing health treatments that make them more susceptible to disease. When healthy people in the community get vaccines, it helps protect those who are unable to do so. The more people who get vaccinated against a disease, the less chance it has of taking root in a community and harming people. This concept, called “herd immunity,” helps prevent the spread of viruses that are easily transmitted from person to person.

Vaccines stimulate the development of antibodies by introducing parts of the disease, called antigens, into the body. However, the antigens are either dead or severely weakened so they don’t cause the disease when receiving the vaccination. For example, the polio vaccine includes antigens from the polio virus that are so weak they can’t cause polio in a person but are strong enough to cause an immune response. This provides a safer way to develop immunity inside the human body without having to experience the disease itself.

Antibodies developed by the immune response to the vaccine train the body how to react against the disease in the future. Some people may experience minor symptoms, such as fever, chills, or headaches, shortly after receiving a vaccine. However, these are a byproduct of the body building up immunity to the disease. Vaccines never introduce the full disease into the body, only an imitation of the infection.

Many people assume that only young children need to be vaccinated, but immunizations help protect people of all ages from serious illnesses like the flu, measles, and pneumonia. A flu virus can do more than just cause fever, chills, and severe intestinal problems. Some strains can be fatal, especially for seniors. In those situations, a flu vaccination can be a life saver. Vaccinations can also protect adults against viruses that aren’t fatal but can cause severe pain, such as shingles. Visit the Center for Disease Control website for recommended adult vaccinations.

The American Academy of Pediatrics—a professional organization of primary care pediatricians dedicated to the health, safety, and well-being of infants, children, and young adults—has recommended an immunization schedule based on age.

Research has shown the schedule to be the safest and most effective way of protecting children from disease. The immunizations are given at an age that will produce the strongest response from the child’s immune system, and are carefully timed to provide protection when children are most vulnerable to certain diseases.

Pediatric Immunizations at a Glance

Newborn babies are immune to some diseases at birth because the antibodies received directly from the mother can last for the first few months of life. Antibodies not passed from mother to baby require immunizations starting at six weeks old. To avoid administering too many immunizations at one time, infant vaccinations are spread out over a 24-month period.

Infant immunizations protect newborns from disease and provide a healthy baseline for their childhood and beyond. If you’re expecting a child or have an infant and don’t know where to start, TrueCare can help. Call or text us at (760) 736-6767 to schedule an appointment with your pediatrician.

All children in California who attend school outside the home are required to get certain doctor-recommended vaccinations. Some schools require vaccinations to be administered before a child is accepted into the school. Personal belief exemptions do not qualify as a valid reason for refusing to get vaccinated. Valid medical exemptions from a licensed physician are accepted.

Mandatory vaccinations for school-age children are based on the concept of herd immunity. Viruses can spread quickly in school classrooms, and children can then take the disease home and transmit it to parents and siblings. Mandating vaccinations provides a higher level of herd immunity in classrooms, which significantly reduces the chances of the disease becoming widespread.

Required Immunizations for School in California

The state of California requires the following immunizations to attend school outside the home:

The requirements may differ depending on where you live and what school your child attends. The number of doses needed (based on the child’s age at the time of school admission) can also differ, especially if the child previously attended school in another state or had a Personal Beliefs Exemption on file. Parents should discuss any questions, concerns, or specific requirements with their child’s school for more information.

Plan Ahead to Get Your Child Immunized

Come visit us at one of TrueCare’s many locations, or contact us to schedule an appointment today. We look forward to providing your child’s required immunizations and helping complete any other medical paperwork for the upcoming school year. 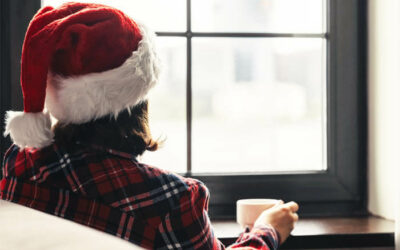 Holiday Blues: Managing Your Mental Health During the Holidays

The holidays are typically portrayed as joyous times full of celebrations, laughter, and connecting with loved ones. But not everyone experiences the holidays in this way. Countless individuals in the U.S. and abroad experience the “holiday blues,” which can make the... 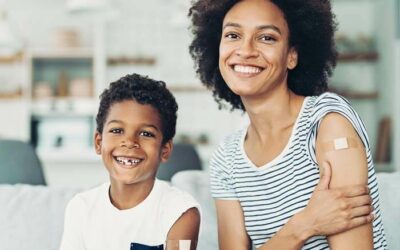 8 Things You Should Know About Flu Shots

Dec 1, 2021 | Health and Wellness, Influenza and the Stomach Flu

It’s that time of year when the flu bug is out in full force. If you haven’t gotten your flu shot yet, it’s not too late - do it now! 1. Who Should Get a Flu Shot? Flu vaccinations have a long history of safety and are approved by the U.S Food and Drug Administration... 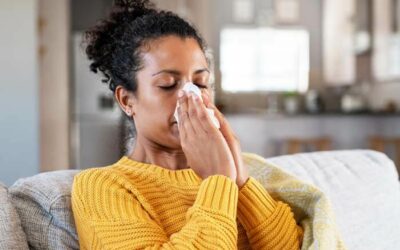 How the Flu is Transmitted and Spreads

Dec 1, 2021 | Health and Wellness, Influenza and the Stomach Flu

Flu season is here, which means it’s time to get your flu shot as soon as possible. The height of the flu season typically runs from November through February, but can start earlier and last longer. It takes about two weeks after getting vaccinated for your body to... 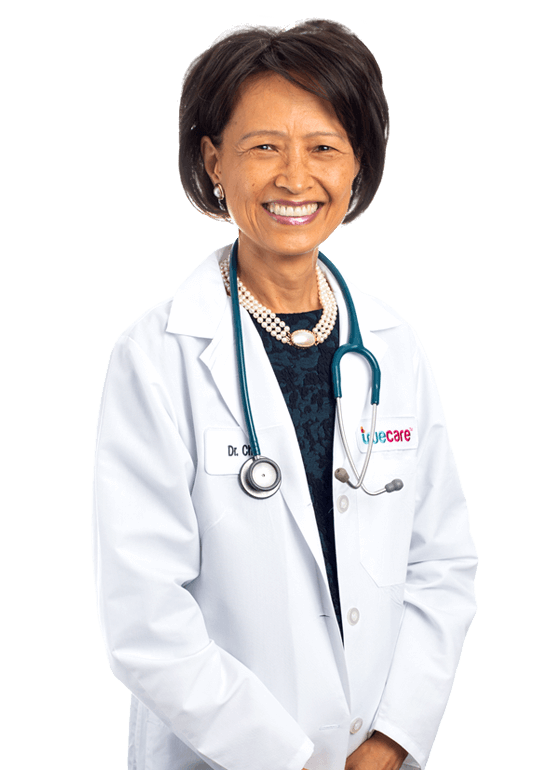 Extraordinary care with a heart.
Ming Chen, MD
Pediatric Care
“I chose my specialty because I want to help children achieve their full potential with long-term health.”
Find a provider