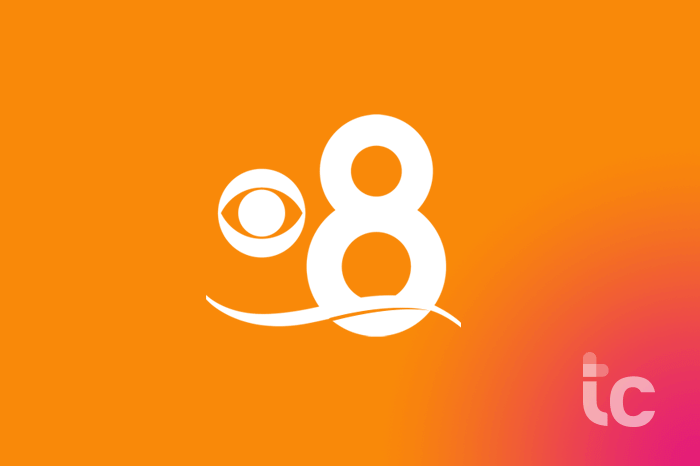 By now you’ve heard of the nationwide baby formula shortage affecting families and infants. Mothers in San Diego County have expressed concerns and say the situation has intensified. While experts say this is the worst baby formula shortage in decades. It’s been running low all over the United States and threatening the health of infants and families who depend on it for their sustenance.

“One thing that is not advisable is diluting the formula to make it last longer. If you do that it is dangerous to the baby. Formula is precision to stimulate breast milk as much as possible.”

Dr. Edward Curley from TrueCare, says diluting would only change the nutrients in the formula and would only give babies too much water. He adds that in order to avoid health issues, families should look for help from their physician…more

Find a TrueCare Location Near Me: 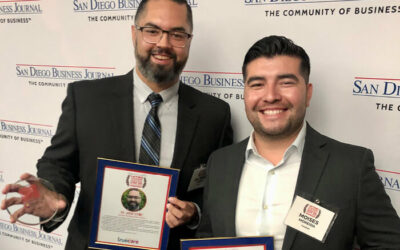 TrueCare’s Dr. Jorge Otañez and Moises Moreida have been honored as Top 50 Latino Leaders of Influence for 2022 by the San Diego Business Journal and San Diego County & Imperial County Hispanic Chamber of Commerce. The judges recognized Dr. Otañez and Moises for their... 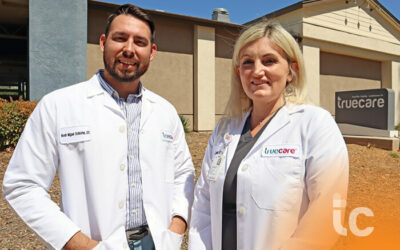 A pair of chiropractors is teaming up in Ramona to offer TrueCare patients a natural alternative to medications for relief of chronic pain. Noah Schriefer arrived at the Ramona TrueCare clinic in April to help support the growing workload managed by Jennifer Lovern,... 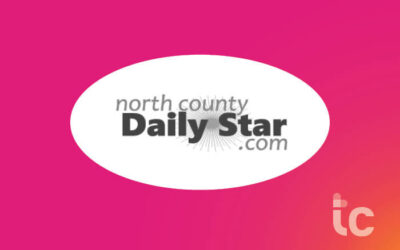 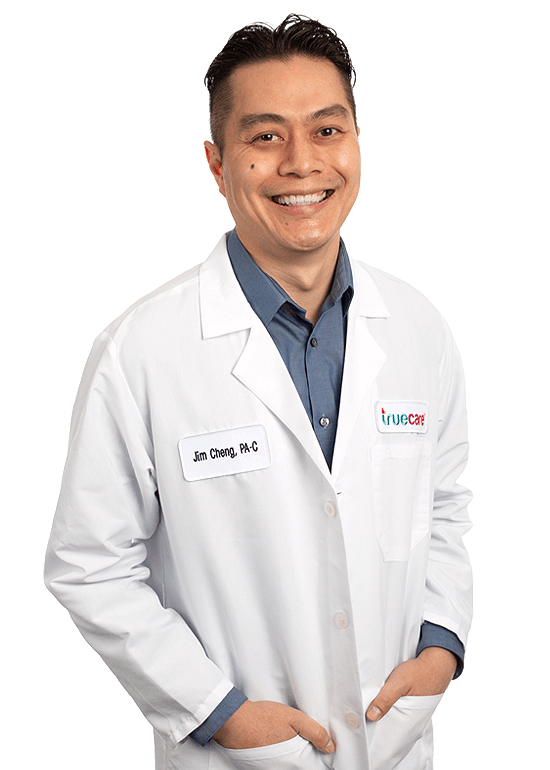 Extraordinary care with a heart.
Jim Cheng, PA
Behavioral Health
“I chose my specialty because mental health affects all aspects of our lives and community.”
Find a provider